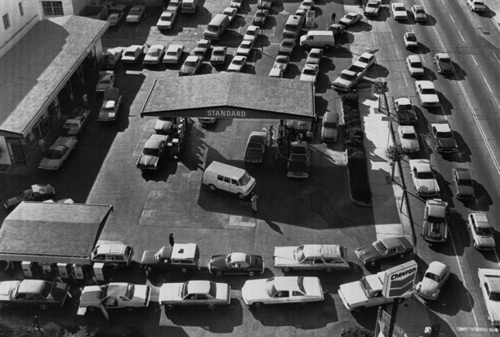 There is a nice article on Slate today about the demise of the bookseller Borders.  The overall point is that, while the rise of Internet retailing created challenging circumstances for bricks and mortar bookstores, the real cause of Border's demise was its own poor strategy.  The article echoes one of the themes of the System Dynamics class that I taught at Sloan the past few years: there's no such thing as side effects, there's just effects.  What we mean by this is that when a company (or a person, or any orgaization) takes an action, and something unintended or unforeseen happens, we tend to call these outcomes "side effects" as though we were somehow not responsible for them.  But in the end, these so called side effects are still the consequences of our own actions.  The only thing that distinguishes them is that we didn't plan for them to happen.  Recognizing and taking responsibility for these effects is a first step towards anticipating and preventing them.